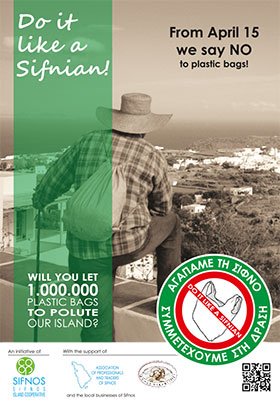 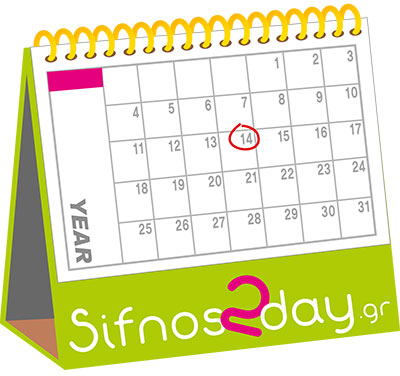 Sifnians who excelled in the field of arts and letters .

Representatives of culture in Sifnos

The Cultural Association of Sifnos, a worthy supporter of arts and culture, organizes a number of events throughout the year, projecting and highlighting the work of old and modern Sifnian or not Sifnian artists. Acting as a supporter of works for the preservation of cultural heritage and the development of modern civilization, it organizes around the island theatrical performances, musical evenings, concerts, exhibitions of photography, paintings, jewelry, pottery, folklore and revives customs and traditions of the island.

If you want to learn about the cultural events in Sifnos and select the ones you wish to attend, please visit the website sifnos2day.gr.

Sifnos, the island of letters

Sifnos in field of arts and letters has pushed forward excellent poets, writers, folklore scientists, journalists, tutors and legists as well as architects and it has contributed enough to Greece. It has been characteristically written that: "In the antiquity, the wealth of Sifnos was measured in gold and silver, during the last two centuries, however, it is measured in intellectual wealth." More particularly, a great number of Sifnos’ residents have contributed in the organization, the social upgrading and the development of the free Greek state: politicians, tutors, religious leaders, fighters, poets, journalists, top jurists, financial agents etc. 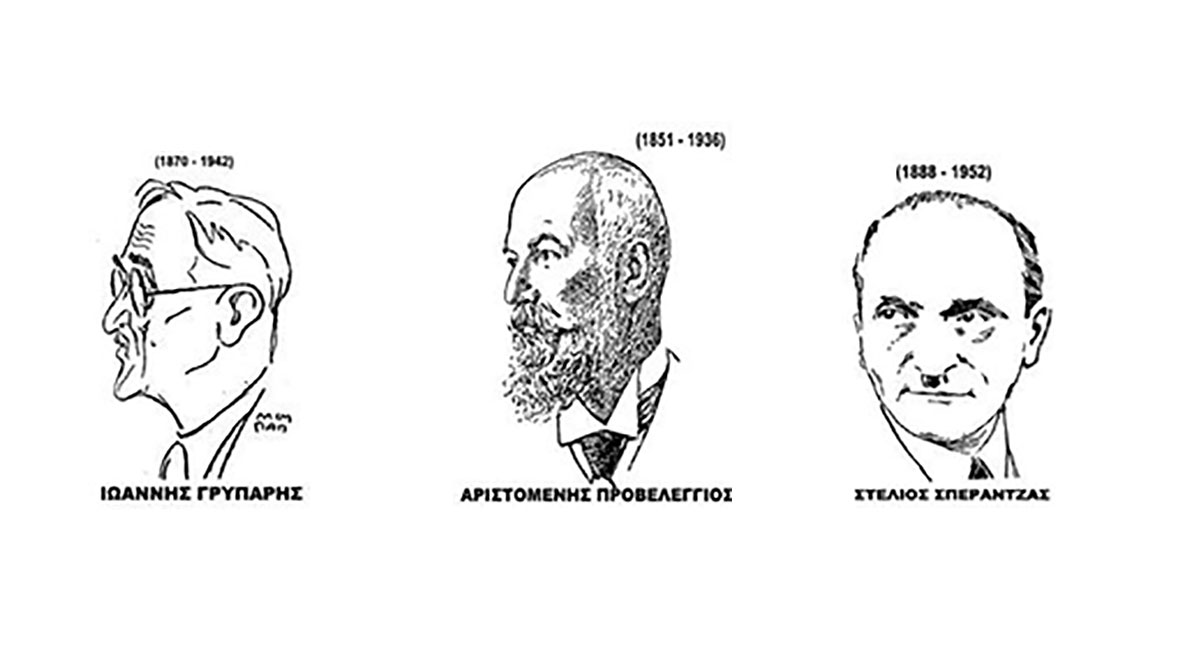 The literature school of Sifnos is today one of the most important local schools with tens of representatives, and also many folk-poets who justify why Sifnos has been characterized as the "island of poets", with top: