Travel Agency
in Kamares and in Apollonia 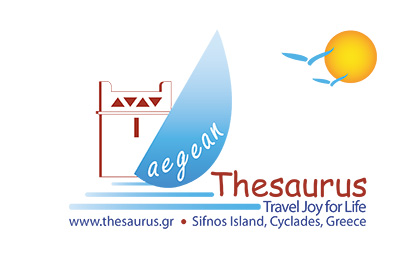 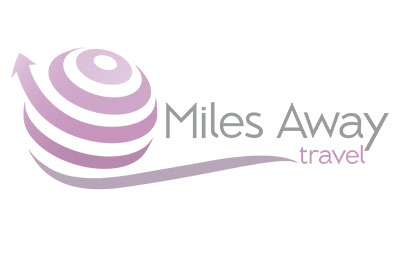 Useful information for those who want to travel in Sifnos

Usefuls tips for the travelers of Sifnos

Tourism police operates a telephone line - just dial "1571"-, on a 24-hour basis where they provide all kinds of information and directions, in Greek, in English, in French and in German, for the immediate solution of tourists’ problems.

To exchange currency from euros

The devices from North America need a transformer and from England an adapter.

The local time is GTM+2 hours.

The official language is the Greek language, but most of the residents also speak English.

According to the last (2011) official census, the permanent residents of Sifnos are 2.570.